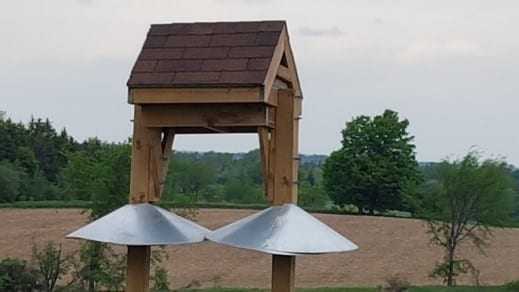 #1. What is this flying saucer structure that can often be seen along the highway?

The correct answer is a barn swallow nest.

Barn swallows are common in nature and they are not on the list of endangered animals. 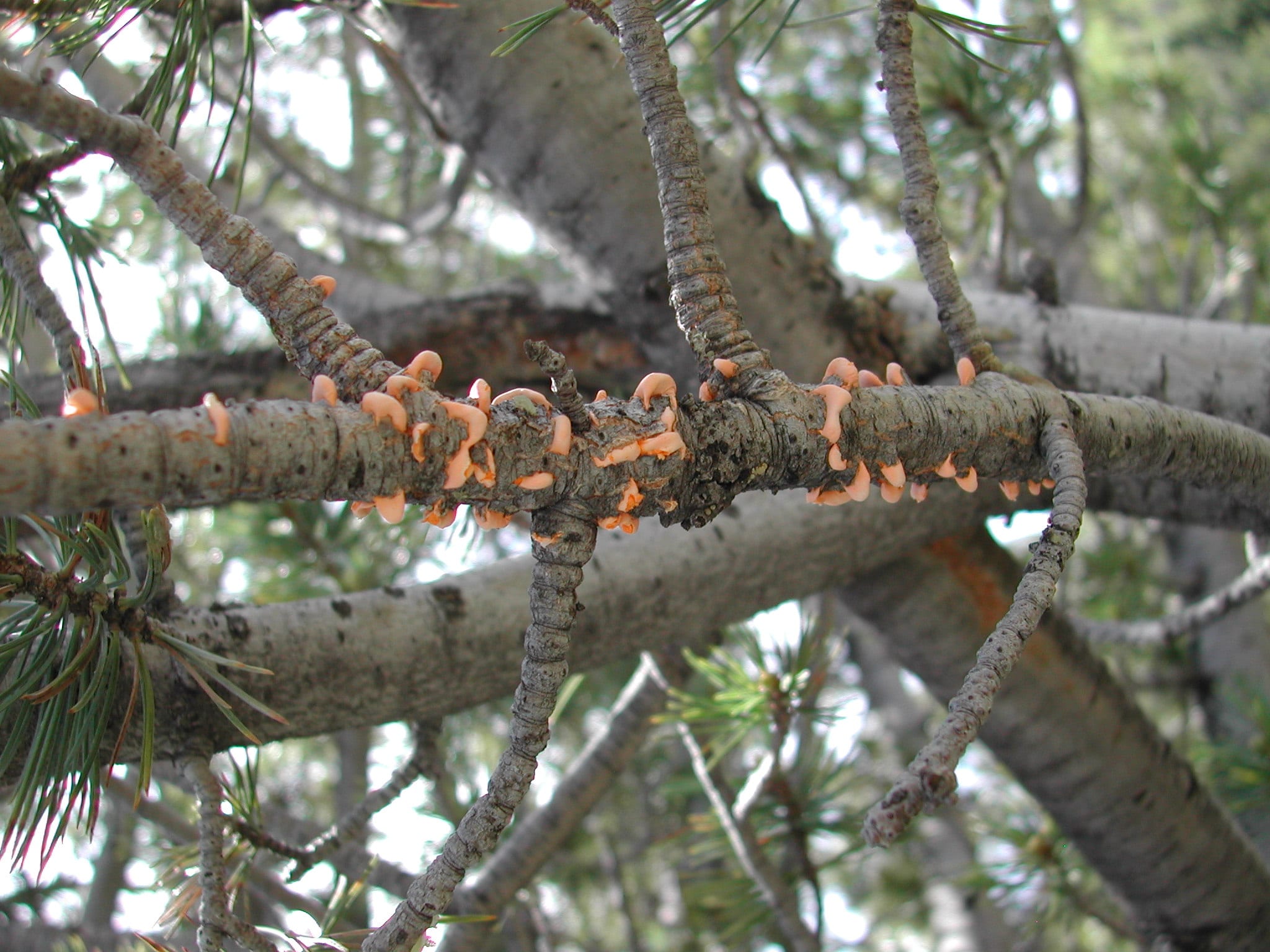 #2. There is a disease called White Pine Blister Rust common in Ontario and extremely damaging to pine trees. It starts with the end of the needles turning brown and works its way back toward the trunk. What is the best way to control it?

The correct answer is Remove the infected branch before it can reach the trunk.

White pine blister rust is a disease that was introduced from Europe at the turn of the 20th century.

#3. What is the length of the main trail through the Dufferin Hi-Land section

Did you know?  You can hike and additional 67 km’s of side trails in Dufferin. There is a badge for that too! 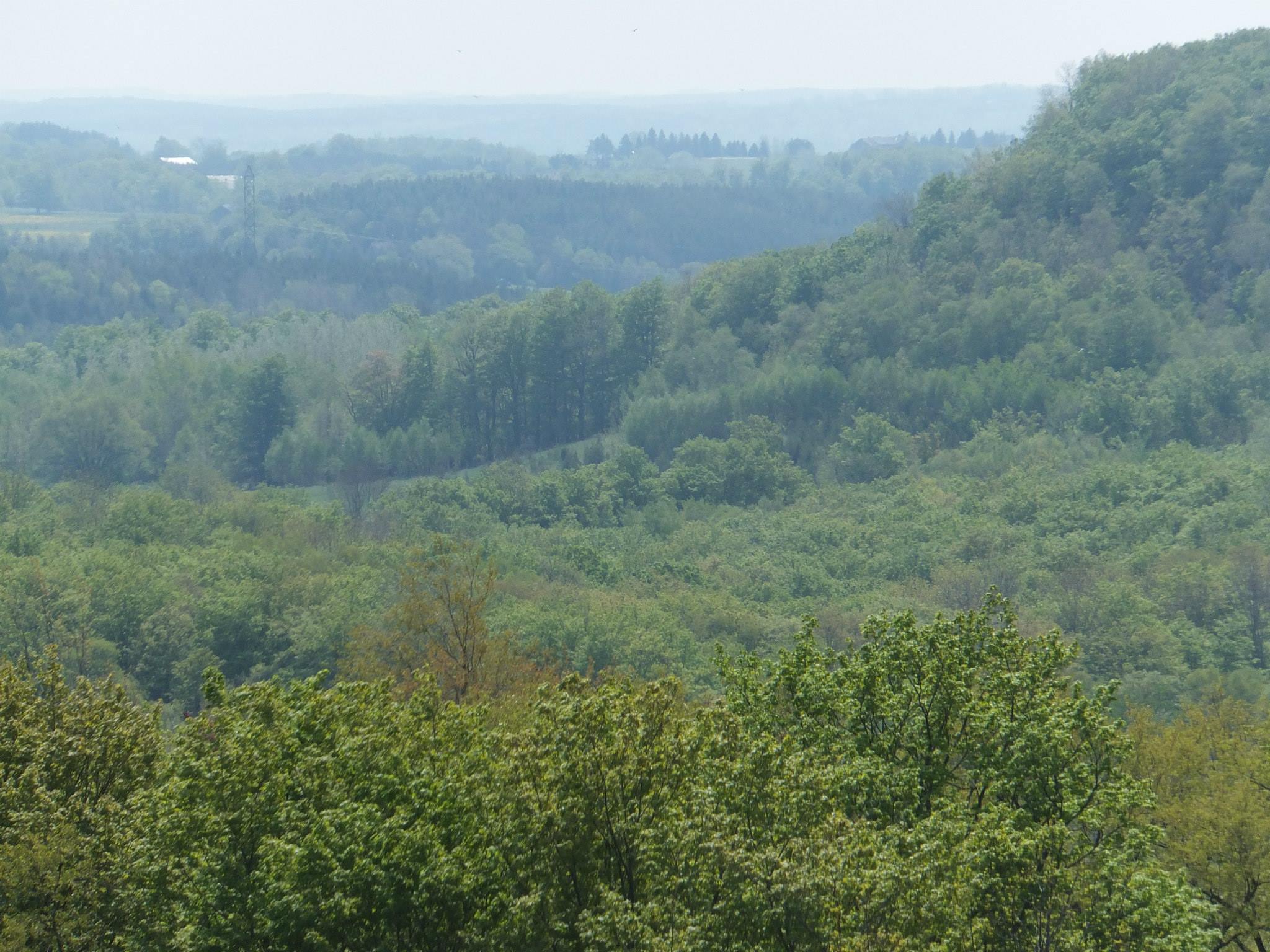 #4. In the Dufferin section there are many valleys. What is the cumulative total of up hill climb?

The correct answer is 1740 meters.

This is the hiking equivalent of climbing up the CN Tower a little more than three times. 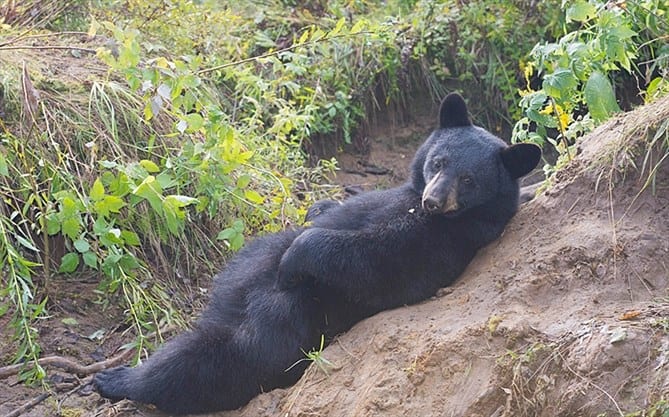 #5. What is the best way to NOT encounter a bear?

The correct answer is Make Noise While Hiking.

There are black bears in Dufferin, as well as bush bears. So be sure to pack out all food and garbage that you carry in for your hike. 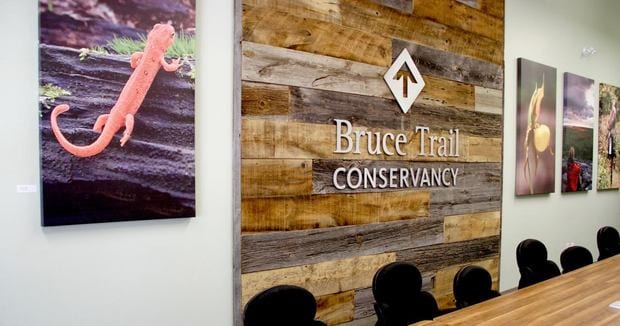 #6. How many volunteers does it take to run the Bruce Trail?

Visit our volunteer page to see what you can do to help!

#7. Who is attributed with having the original idea for the creation of the Bruce Trail?

The correct answer is Ray Lowes.

Ray Lowes first conceived of the idea of a continuous trail along the Niagara Escarpment in 1960, sharing it at a meeting of the Federation of Ontario Naturalists, with fellow volunteer Robert Bateman. In 1963, all four gentlemen named above founded the Bruce Trail Association; each became instrumental in building the Bruce Trail which officially opened in 1967. 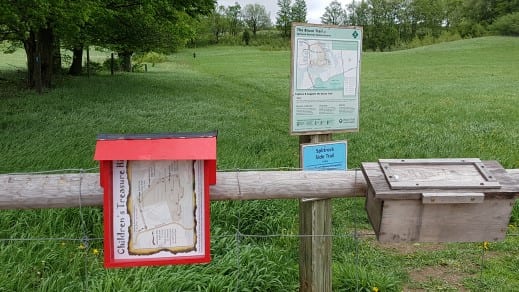 #8. Where is the interactive hike that children long to take their parents on in Dufferin?

The correct answer is Splitrock Side Trail.

The Splitrock property is the site of our annual Bruce Trail Day and is a 3.5 km loop hike.

This website uses cookies to improve your experience while you navigate through the website. Out of these, the cookies that are categorized as necessary are stored on your browser as they are essential for the working of basic functionalities of the website. We also use third-party cookies that help us analyze and understand how you use this website. These cookies will be stored in your browser only with your consent. You also have the option to opt-out of these cookies. But opting out of some of these cookies may affect your browsing experience.
Necessary Always Enabled

Any cookies that may not be particularly necessary for the website to function and is used specifically to collect user personal data via analytics, ads, other embedded contents are termed as non-necessary cookies. It is mandatory to procure user consent prior to running these cookies on your website.